Fantastic Beasts... are in Class 5! 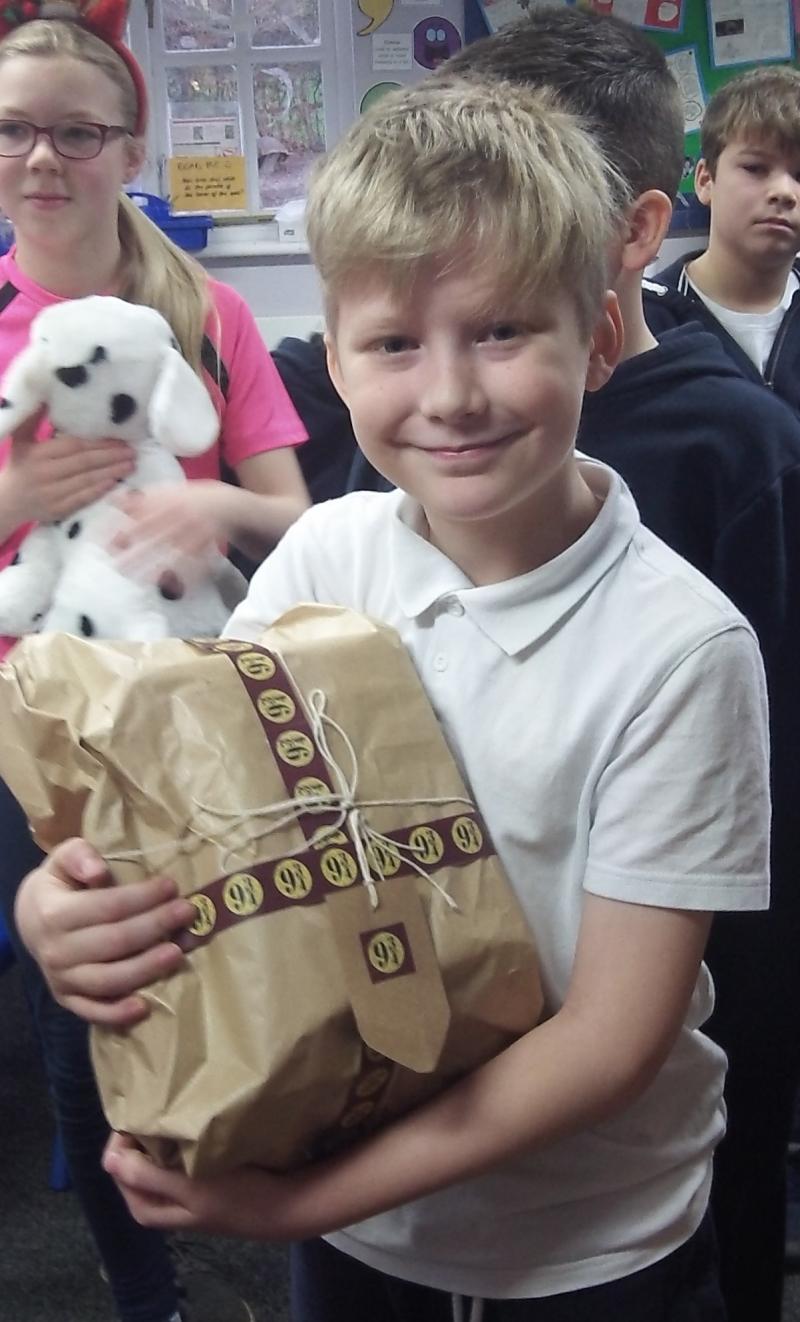 The children in Class 5 were lucky enough to be invited to take part in a competition to design a new Fantastic Beast for J K Rowling.  We had done lots of research on our favourite animals earlier in the half term, but now was the chance to let our imaginations run wild!

The design brief was to: create a new fantasy beast that would immediately hook in the audience with their striking image and create the complete background history to beast as well - from its appearance, to the last time it was seen by a muggle!

The children worked extremely hard on their beast descriptions, thinking about vocabulary, punctuation and imagery, but also developed their sketching techniques with some incredible beast drawings to accompany their narrative work.

The focus and imagination was impressive from all of the children in the class, but we were delighted that Toby's work was highlighted by the Fantastic Beasts design team as being particularly unique!

Well done Toby and all of Class 5.